Hearing the voice of God is in our DNA as a ministry. God is relational and wants to have a two way dialogue. We believe that anyone can hear the voice of God if they cultivate a listening heart. Our worship model encourages listening to the Holy Spirit and together, we will respond to the instruction Paul gave in 1 Corinthians 14:1 to “earnestly desire spiritual gifts, but especially that you may prophesy.”

Art, in its many forms, are powerful expressions of worship. Throughout scripture, temples are described as extravagant in design and incorperate the work of many skilled artisans. BHOP is a place where song writer, singers, and artists can create while in an annointed atmosphere. Artists can also showcase their work on a rotating basis.

Although BHOP is a non-denominational ministry with protestant roots, we love how the Catholic Faith places such an emphasis on developing a life in prayer. Many of our favorite authors and worship leaders are Catholic (Henri Nouwen, Brother Lawrence, Thomas Dubay, Matt Maher etc.) We have a vision to cultivate an environment where Protestants and Catholics focus on glorifying the Man Christ Jesus and not on the points of theology which may divide us. 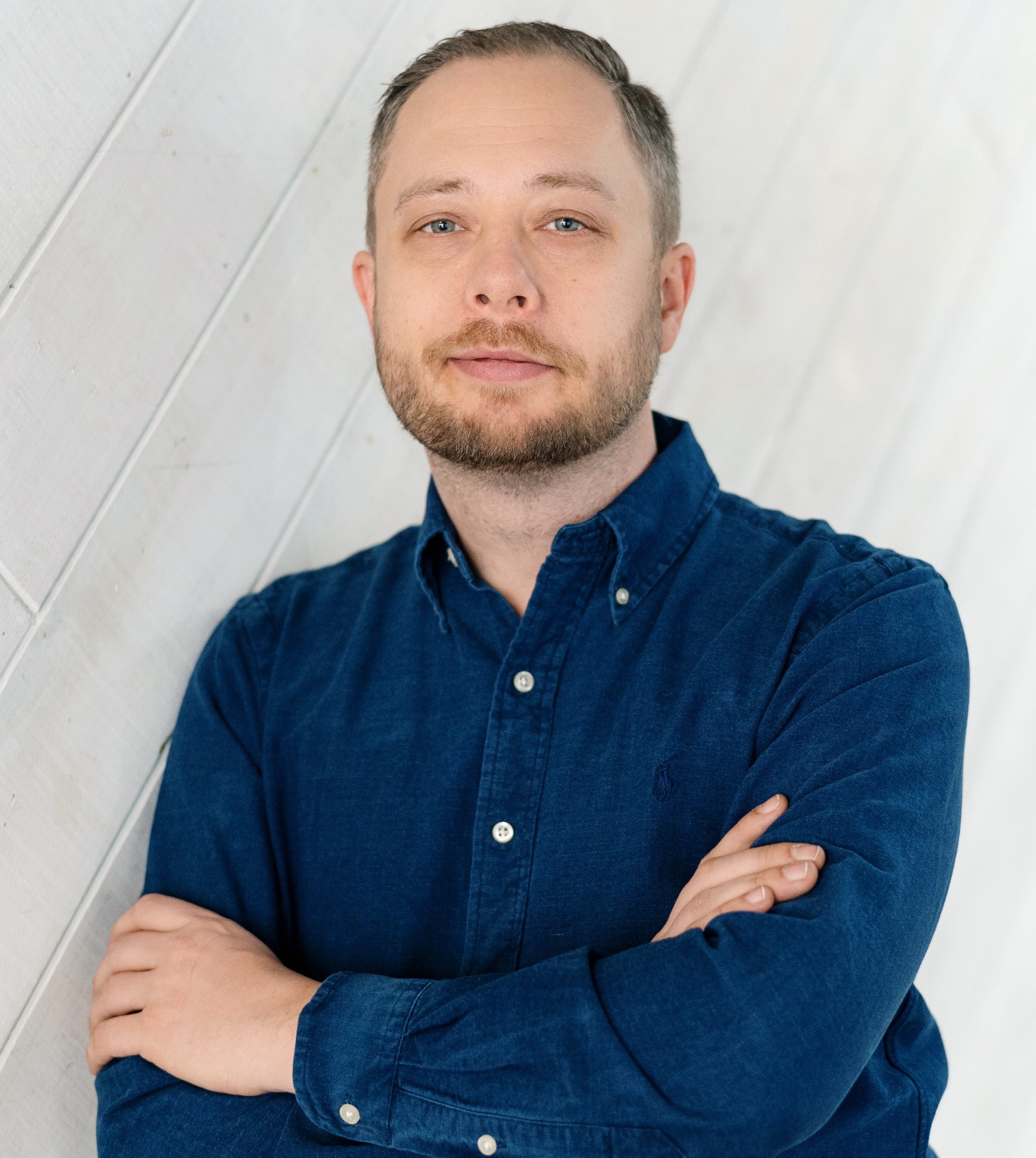 Mike grew up in Red Lodge, MT. Throughout his childhood, he and his family commuted to Billings to attend Faith Chapel .

In 2001, Mike left home to spend a year in Albany, NY where he lived in a missional prayer community. Mike then moved to Pasadena, CA to attend a discipleship school, led by Lou Engle. After completing The Call School, Mike helped establish the Pasadena International House of Prayer (PIHOP) from 2002-2007 under the direction of Cheryl Allen.

He then relocated to Kanas City to be a part of the International House of Prayer (IHOPKC) from 2008-2010. Michael was on the Night Watch (midnight-6am).

The Larson family then felt called to move to the Seattle area where they were able to strengthen IHOPNW. While living in the Seattle area, Michael focused on Human Resource Management, completing his masters degree in Organizational Leadership. He also served as president of the board of directors for IHOPNW overseeing the transition of leadership when the founders retired.

In 2016, the Larson’s returned again to Billings to rise their boys (Jude now 8, and Henry, 6) so they could grow up surrounded by family. Since living here, Billings hasn’t had an established, citywide prayer room. In late 2020, God initiated, and confirmed that Mike was called to help cultivate a night and day, House of Prayer reality in Billings. With the encouragement and support of his mentor, church,  family, and friends, Mike began preparing to transition from being a full time HR manager, into full time ministry. 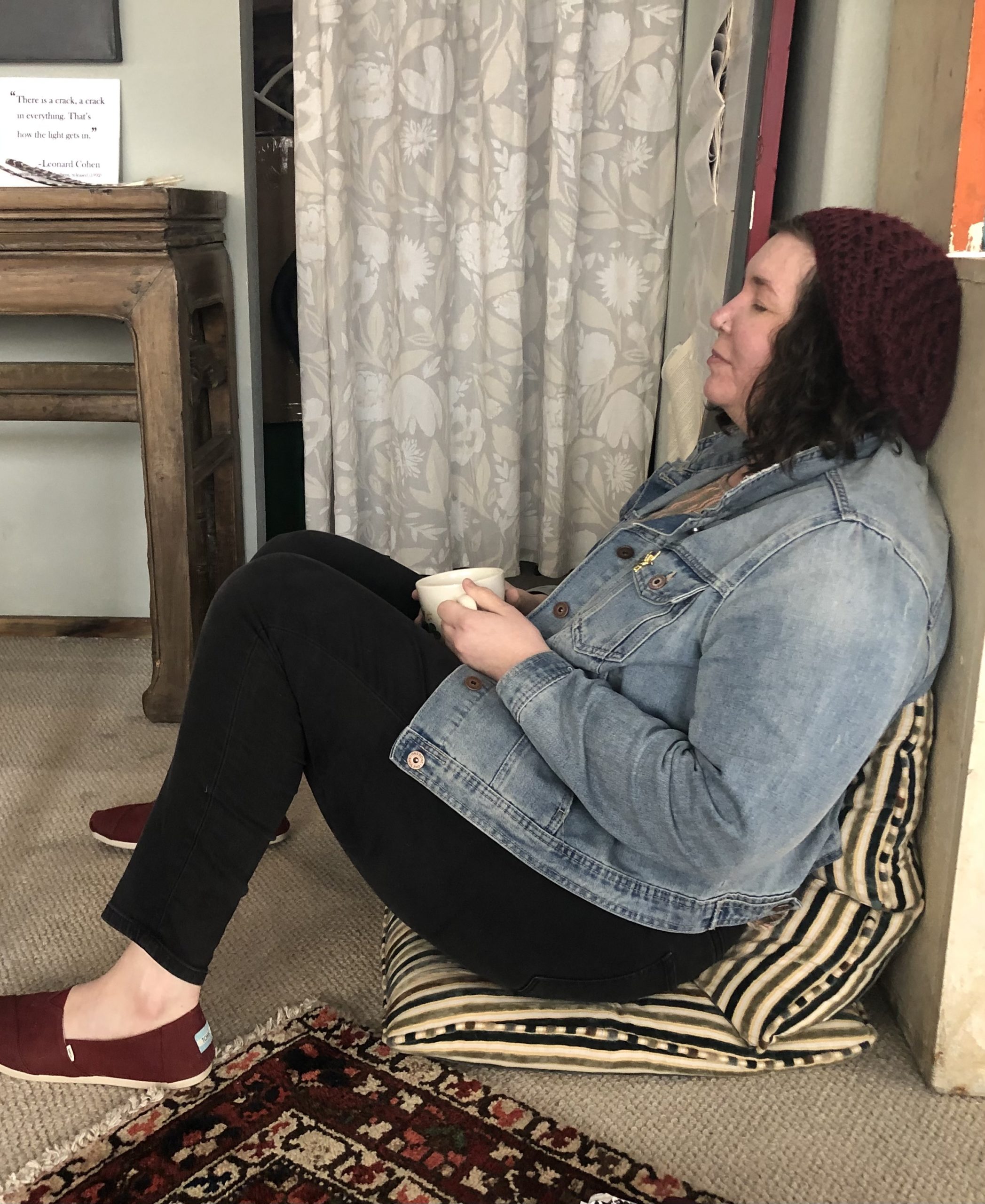 Laurel joined BHOP staff in June 2021 as Assistant Director of Prayer. She’s been a lover of Jesus for the past 25 years. In 2009 Laurel was introduced to IHOP-KC when she took a class called “The Excellencies of Christ.” During this time, she began to cultivate a deeper life of prayer. Laurel has a passion to see broken hearts restored by the love of the Father. She received a bachelors on rehabilitation and has worked as an addiction counselor. In addition to being a mom to her daughter Abby, she served as house mom at Hannah House as well as group leader in Celebrate Recovery at Faith Chapel.